Our team is ready to help
info@sojournturkey.com
Call Us

Sojourn is a Group of People That Love People 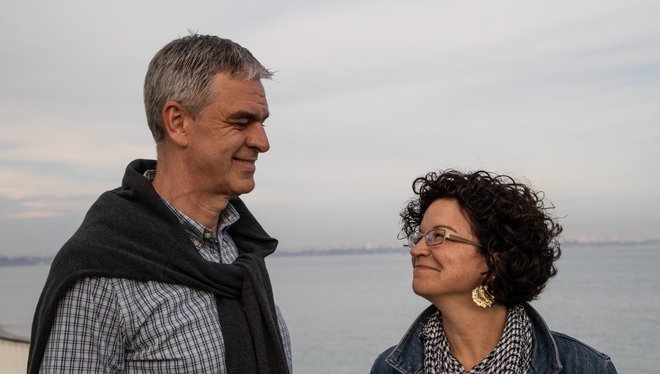 This power couple duo is the mastermind behind Sojourn and their mission is to see dreams come true, spread smiles and obscure simplicity.

Sojourn Turkey is a fully licensed Travel Agency (Tursab License A-5626) based on the Mediterranean coastal city of Antalya, Turkey. Our focus is operating customized tours that maximize opportunity for cultural exposure, Biblical and Classical sightseeing, and unique experiences of local customs and arts. With over 20 years of experience in Turkey, we offer our customers the best of both worlds — local operators with connections to the best tour packages plus the benefits of American ownership, intuitively understand your western tastes and standards. We are a travel company that seeks to understand your implicit trip needs and respect your expectations. And we take pride in being experts at bridging the gaps so you have a wonderful travel experience in Turkey. We have developed a reputation among our customers for a high degree of flexibility, personal service, planner creativity and trustworthiness.

Meet The Team Guiding You to Your Dream Tour 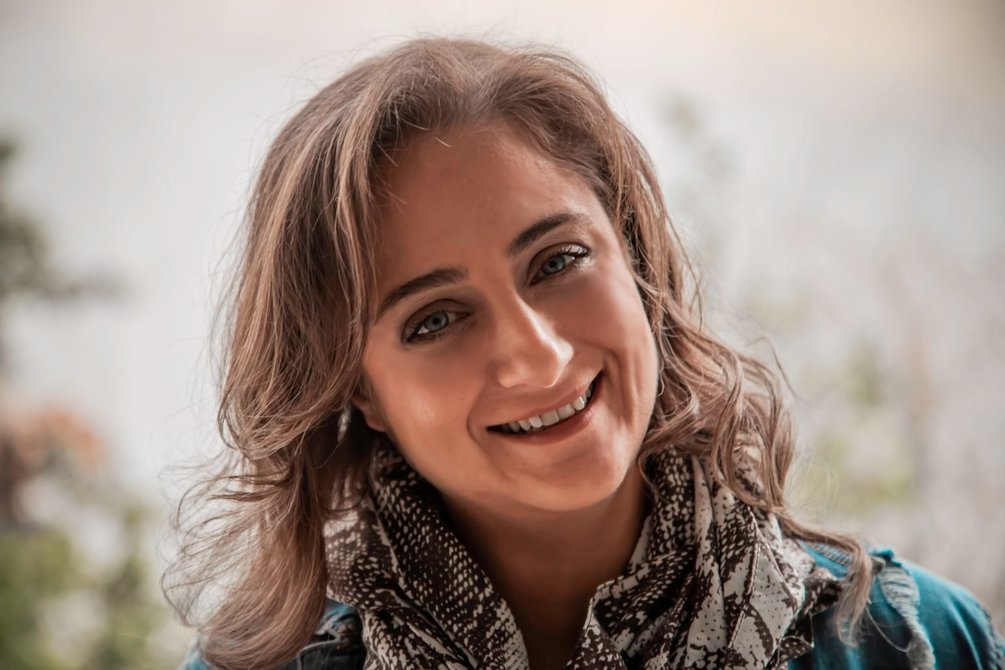 We call her our “Queen of Conferences.” With great attention to detail and professionalism she serves meeting and event planners from start to finish. She specializes in taking excellent and personal care of thousands of event guests every year! Her enthusiastic spirit and highly competent mind are treasured by both our clients and our team. Having lived and studied abroad throughout her life, she brings a valuable international perspective to our office. She and her husband have two adorable kids that keep them on the move.

Elif leads our staff and guides to ensure that your tour is beautifully designed and operated. She works closely with our travelers before and during tours to take care every detail and request. She has an amazing ability to coordinate each aspect of the experiences we design. Elif has been working in the travel companies for over 20 years and has experience working with English, Dutch, And Turkish speaking companies. With her strong support as their mom, her son is now studying in North America and her daughter is an accomplished gymnast. 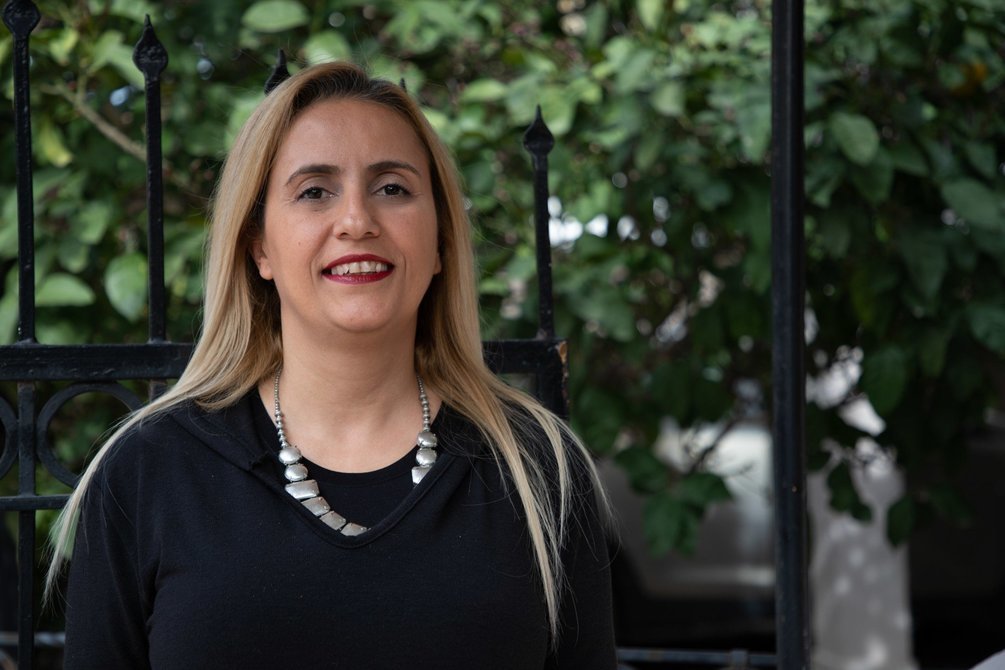 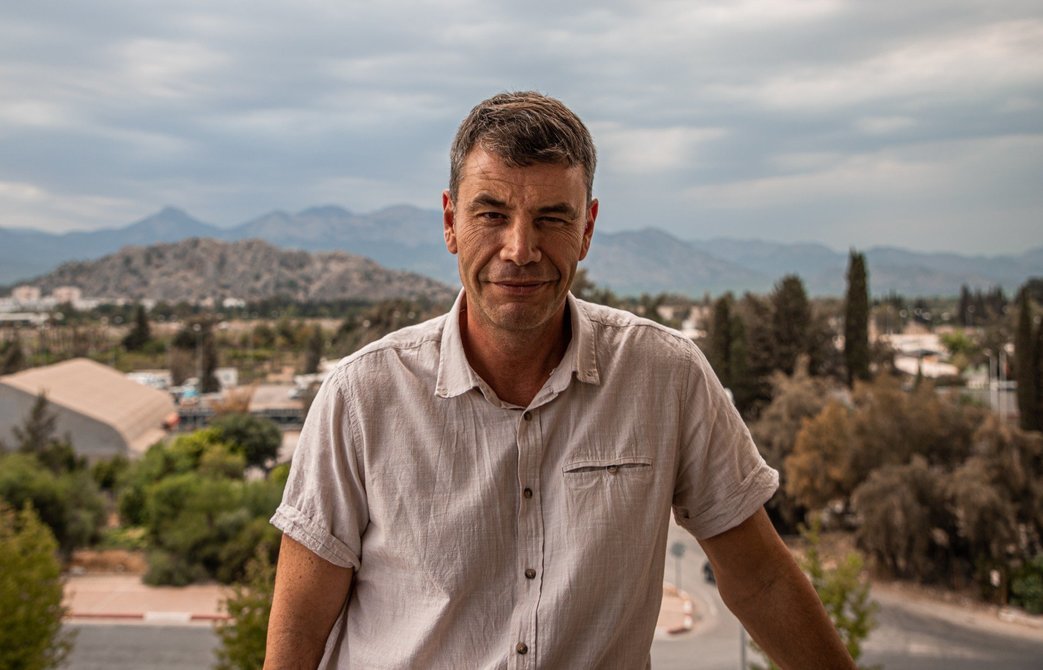 Right hand to Elif in all matters with your reservations and communications, he works to be sure every detail is arranged perfectly for your tour. He has super dad status in our eyes as he partners so gracefully with his hard working wife to raise their daughter.

Umay manages Sojourn's funds, accounting, and every other financial detail for you with great care and honesty. She is a wonderful mother to her teenage son. Umay is a loving and caring person who helps remind all those in her life that people are more important than tasks. And her smile can be read through her emails. 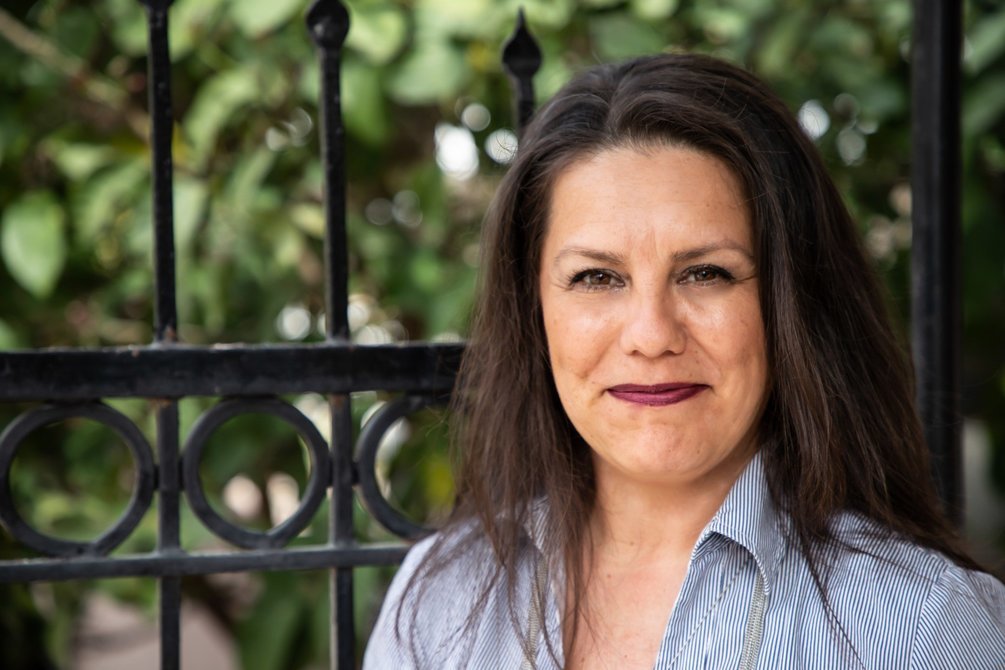 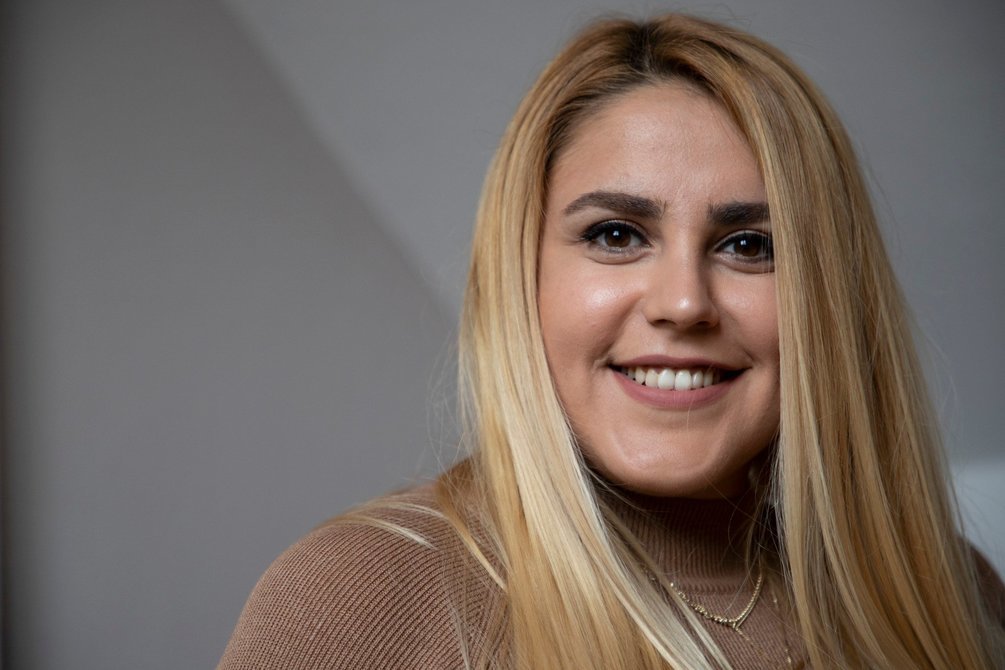 She cheerfully and confidently assists with all the pre-arrangements and onsite needs for our MICE groups. Nazlı has studied Ancient Greek. Nazlı is one of our public relations professionals. She is ready to greet you when you arrive to experience Turkey. Nazlı handles anything from rooms and locations to your names and custom experience. As our youngest full-time staff member she adds extra life and laughter to our office.

Ümmühan is our deep Turkish culture expert. She makes sure all of our office visitors and friends are culturally greeted and provided with tea, coffee, and refreshments. She keeps the team well hydrated and healthily fed. She is the smiling face of hospitality to our office visitors. She has three kids, one of whom is studying to be a nurse. She has been part of training our interns in Turkish culture and connecting them with the local culture. 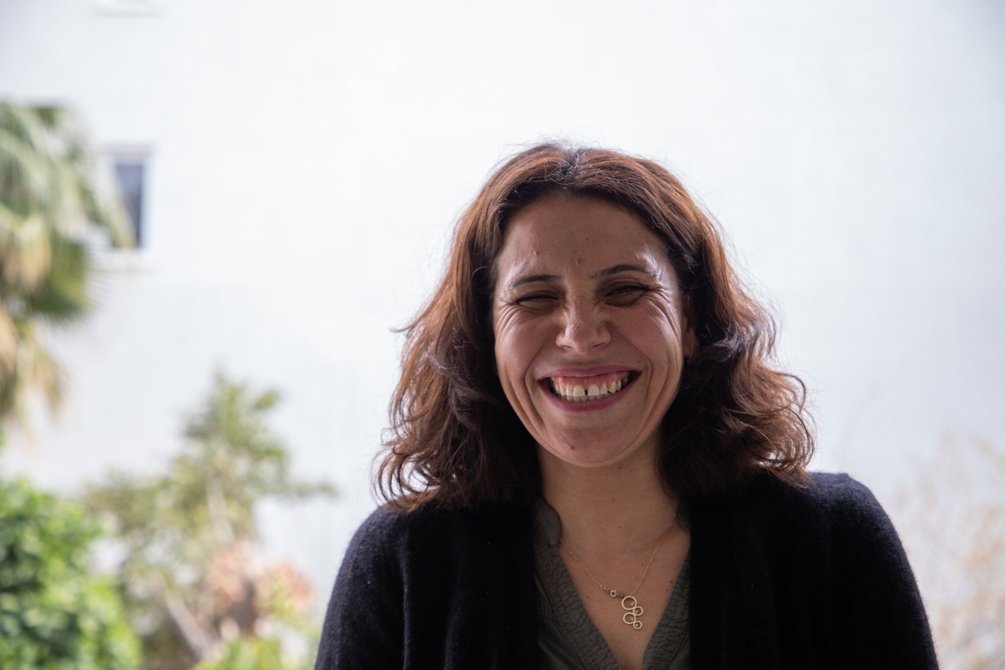 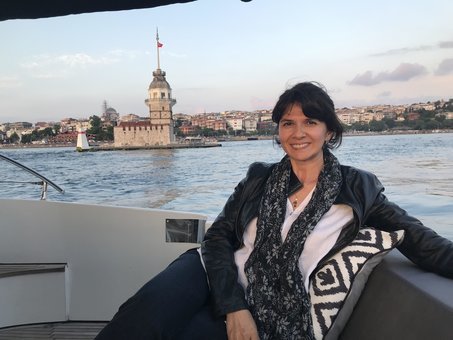 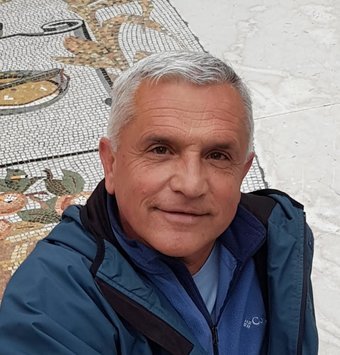 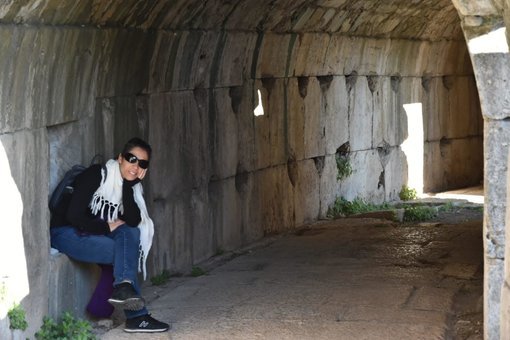 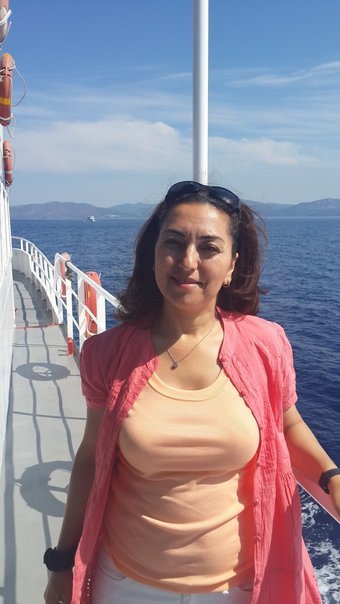 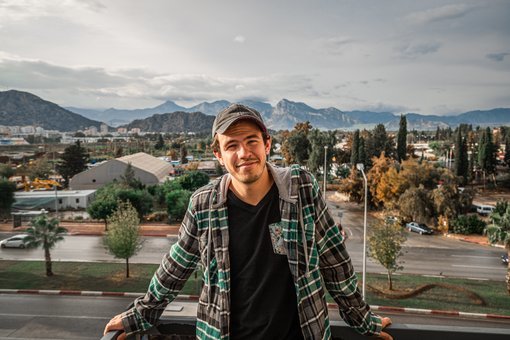 Jonathan is 20. He is beginning his process of touring the world gaining experience and business knowledge. His goal is to create an international communications business specializing in connecting individuals to individuals all over the world. He wants people to value beauty and understand their individual value and uniqueness.

Ben is 22. He is a student at the Georgia Institute of Technology studying Business with a concentration in Marketing. He loves to travel and gain new perspectives, knowledge, and wisdom from those who are different from him. His goal is to use both his professional and personal skills to build up the people and places around him. 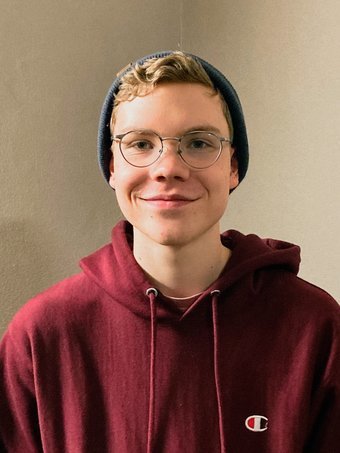 Tanner is 19. He is student at Lipscomb University in Nashville, TN. He is studying Graphic Design and International Affairs. He has an equal passion for creativity and culture and wants to utilize media as a platform for bridging cultures and connecting people through stories hidden within the everyday.

The Story of Sojourn

The company was originally established in 2000 in Izmir, Turkey and was subsequently sold to four partners who established the tourism arm. It then received the Turkish government travel agency license as SOJOURN TOURISM, granting legal approval to package all aspects of tourism. In 2007, the company moved its office to Antalya, Turkey, where the owners reside.

During these years, we have developed networks throughout the country. We have relationships with researchers, professors and archeologists that oversee excavations across Turkey. These contacts also extend as far as local families, farmers, and shepherds in original rug weaving villages who enjoy hosting our tour guests.

Our Mission and Vision

Our mission is to provide our clients and our host country suppliers with tourist interactions that maximize positive experience, cultural understanding, value, profit and quality.

Our vision is to:

Sojourn’s team is composed of travel loving cultural specialists, knowledgeable and experienced with the range of options in Turkey and skilled at guiding our clients into the most rewarding cultural interactions. Our unique advantage is that we see our clients as valued partners, and we aim to achieve the highest quality packages in custom designed tours.