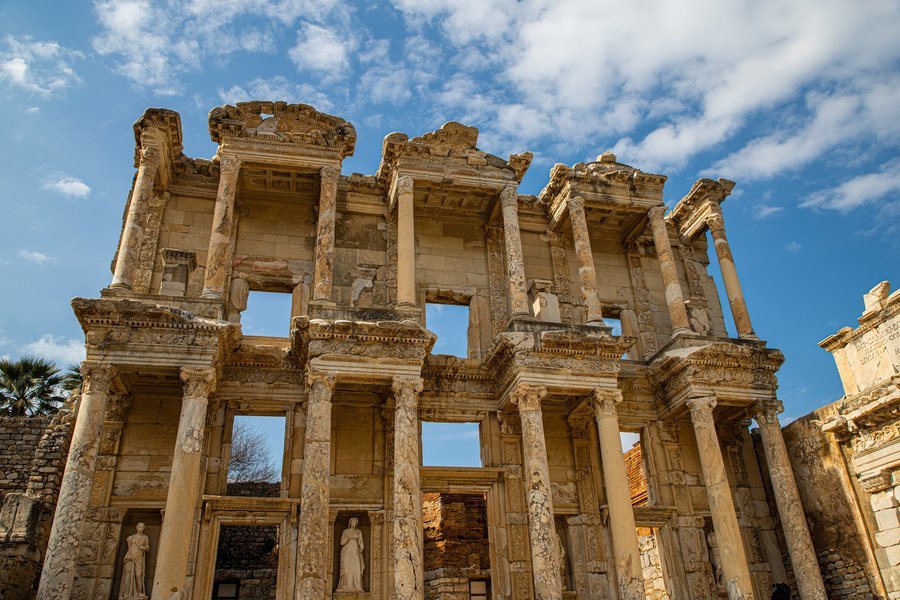 Explore everything Ephesus has to offer from the famous Temple of Artemis and magnificent library. The preserved architecture of this historic site will take your breath away as you walk along ancient ruins and roads. If you have interest, continue to a visit to St. John's Church and the Virgin Mary's house, as well.

You may select the option to include the cost of round trip flights from Istanbul or other cities when booking.

Founded by chance in pre-greek times- this city rose to prominence under Roman Rule - the remains of which are clearly seen today in all their glory and splendor.  Many of the significant statues are located at the small but interesting nearby museum.  One of which is the statues of Artemis - both the venerated object of Ephesian worship and the cause of tumult for St. Paul.  This site is one of the splendors of Turkey.  A must see.  If time permits you will also visit the Terrace Houses at Ephesus.

Next you'll see the Ephesus Museum where many of the most amazing relics are kept.

The center of pilgrimage for many years- the apostle John was buried here and throughout the early Byzantine era- this site was a draw for Christians.  Close to Ephesus -it now quietly sits on a citadel like hill overlooking the swamp were the infamous Artemis temple once stood - now marked by a single column and the occasional stork.

The supposed home where Mary lived in her later years, it is an important Catholic site of visitation located in the quiet cool forest above Ephesus. 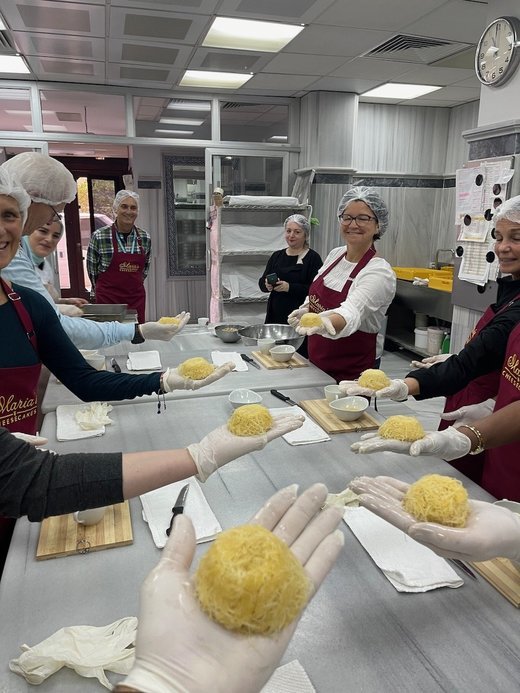 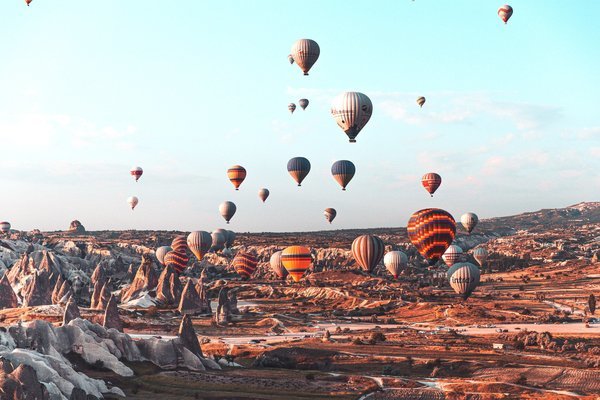 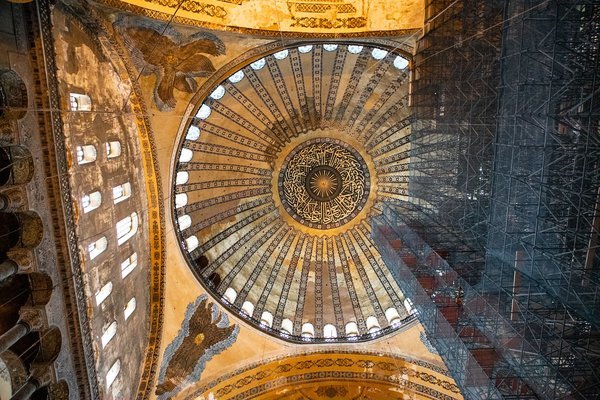 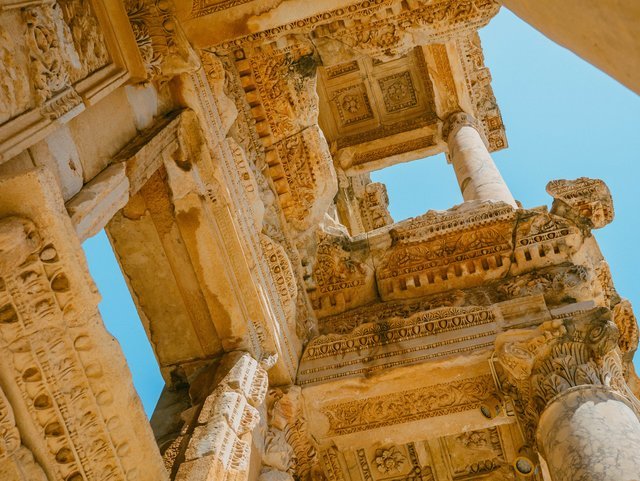 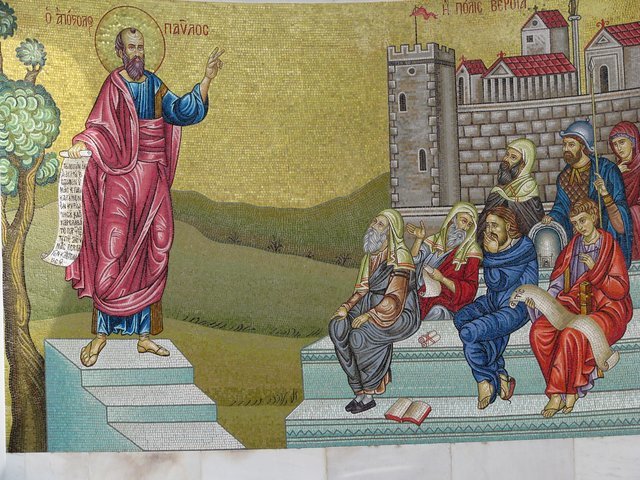